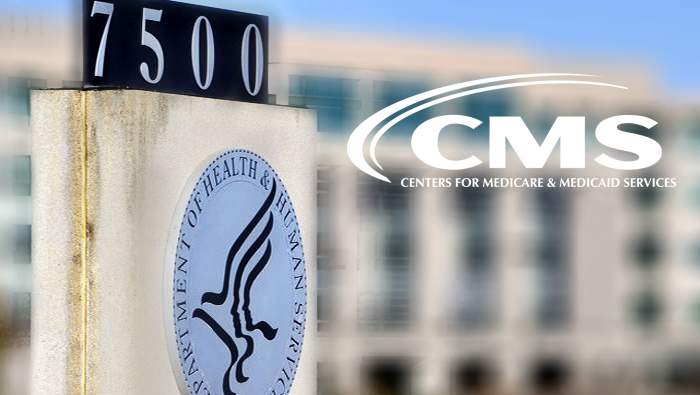 CMS (Centers for Medicare and Medicaid Services) has released the new annual spousal impoverishment and SSI figures for 2016. CMS has there will be NO change from 2015 figures.

Here is a quick recap of the new figures and what they mean:

Where the maximum is used in a one-half deduction state is when the countable resources exceed double the maximum. For instance, a couple with $400,000 in countable assets would only be able to set aside $119,220 for the CSRA. The remaining assets would be exposed to the Medicaid spend down.

The minimum CSRA acts as a floor and only factors in when the total amount of assets divided in half fall below the minimum. For example, if a couple has $45,000, then the CSRA would not be $22,250 because that amount is below the minimum. The CSRA in that case would default to the minimum $23,884.

Remember, too, CSRA calculations in one-half deduction states are based on the snapshot date and not the application date.

The minimum Home Equity Limit in 2016 is $552,000. In the handful of states that have adopted an upper limit, that amount is $828,000 for 2016.* The basic limit was set just before the collapse of the housing market. As the housing market has nearly seen a full recovery to pre-collapse values, this equity limit has become a serious factor for long-term care Medicaid applicants. NOTE: This limit does not apply to long-term care Medicaid applicants who are married.

*IMPORTANT INFORMATION: A bill has been proposed to not allow states to make an upward departure from the $552,000 limit.